It all started on a dairy farm…

In 1856, The Civil War was drawing to an end, railroads connected east and west, European immigrants were settling in Marin County to farm the lush coastal land. And, at his West Marin dairy farm, Jefferson Thompson made deliciously fresh cheese using the milk from his dairy cows. Thompson would then ship it by schooner to the hungry dockworkers in San Francisco. He soon gained renown for his European style cheeses – soft-ripened Brie, Camembert and a simple treat called Breakfast Cheese – and founded a creamery that would eventually be known as Marin French Cheese.

Today, over 150 years later, Marin French Cheese operates in the same location, making us the longest continually operating cheese company in America. We still create the same classic styles of Brie and Camembert using only the freshest milk from neighboring family dairies. We continue to craft cheese in small batches using traditional cultures coaxing the distinctly coastal California character and flavor into every cheese.

Over the years the company has grown in many ways while our cheesemakers have been inspired to add new cheeses to the collection, different flavors and sizes. Yet Jefferson Thompson’s pioneering spirit still guides our process. It’s evident in our handcrafted French artisan approach, our passion for capturing the essence of our unique location, and our unrelenting commitment to quality. We like to say it’s the taste of authenticity.

Thompson family members were part of Marin French Cheese until 1995 when they sold the company to Jim Boyce, an engaging entrepreneur and cheese champion. Mr. Boyce passed away in 2010 and, in 2011, Marin French was purchased by Rians, the respected French family of cheese producers that also owns Laura Chenel’s Chèvre in neighboring Sonoma County.

From our humble beginnings, Marin French Cheese has grown into an internationally respected cheesemaker. Our cheeses have been honored with numerous national and international awards over the years. We believe the recognition comes because we have held true to our origins, our respect for the land and our dedication to creating cheese of distinctive character.

Stop by for a Taste

We welcome visitors from around the world to our Hicks Valley Ranch location in Marin County, known to locals as ‘The Cheese Factory’. Our retail shop has everything you need for a picnic by the pond, warm soup on foggy mornings, wine, local cider and soft drinks, sandwiches and all of our delicious handmade cheeses for tasting. Whether you’re an epicure or just curious, we’re sure you’ll fall in love with our world of fine, handcrafted cheese. Store hours 8:30-5:00 daily. 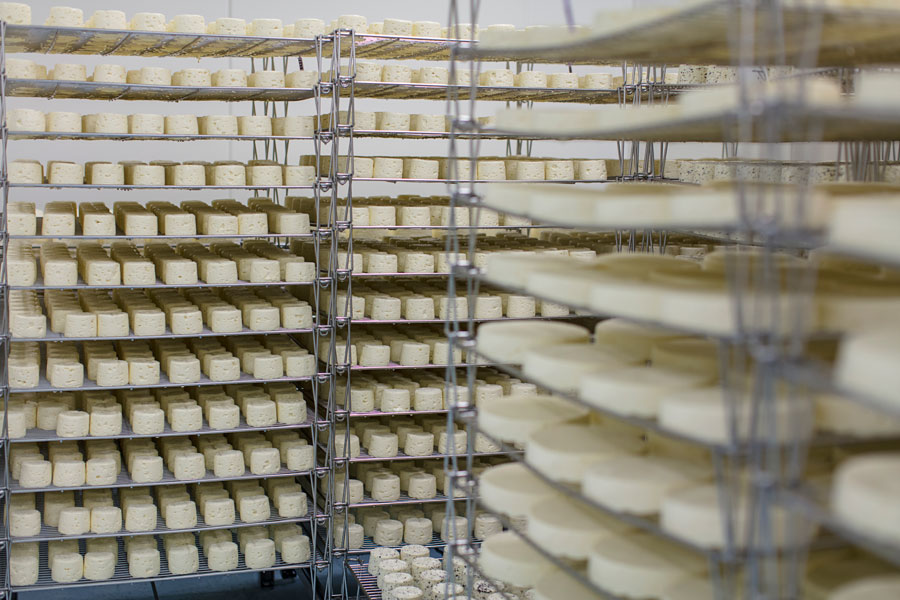 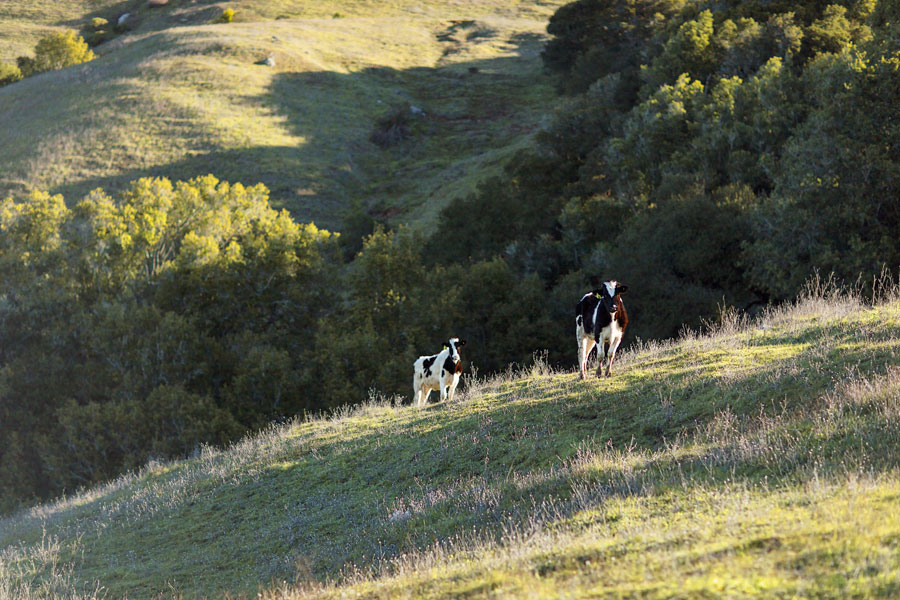 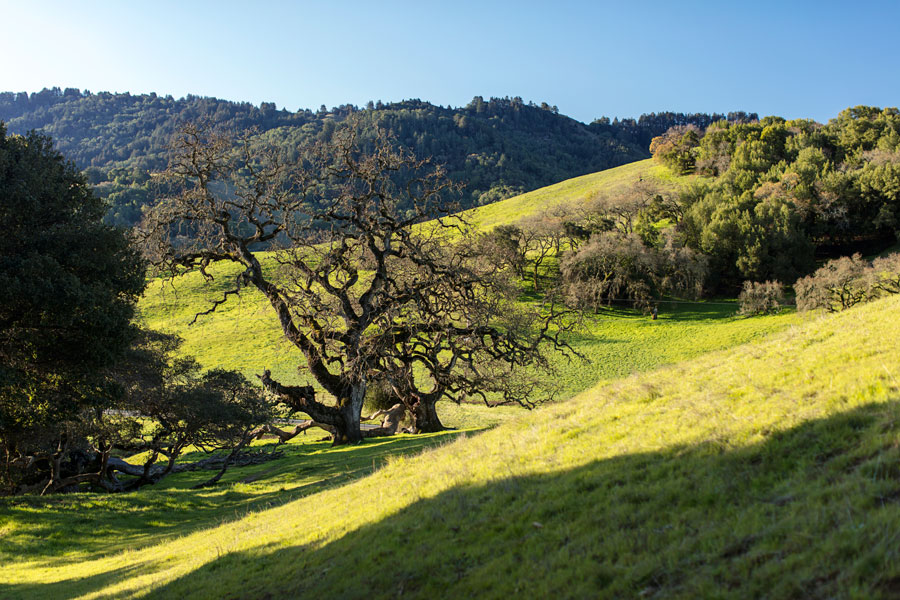 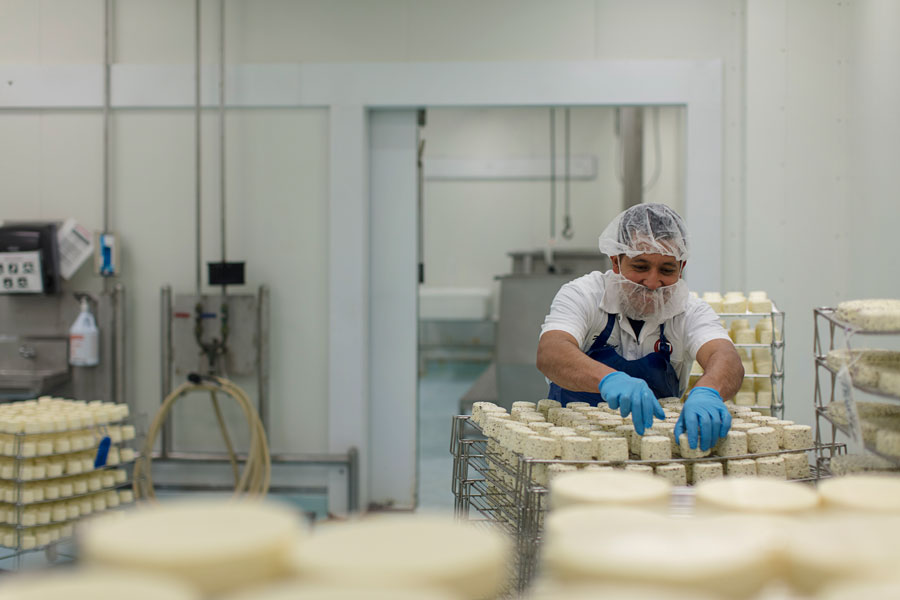